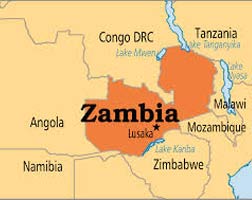 The power generation capacity in Africa’s No.2 producer of copper stands at 2,200 megawatts (MW), with the bulk of the electricity produced from hydropower. Supply is however often erratic, affecting mining in the southern African nation.

“The idea is for us to conserve water and continue generating power until the next rainy season.”
The government would procure emergency power from September to 2016, and Zesco has been importing electricity from Mozambique and the Southern African Power Pool, Banda said. She did not say when emergency power procurement would end in 2016.

Most countries in southern Africa, including South Africa, Botswana and Zambia, are also grappling with power supply shortages of their own.