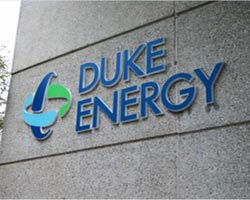 The Virginia Department of Environmental Quality announced the settlement Friday.

The settlement would include USU$2.25 million in environmental projects that Duke would perform in communities affected by the spill in February 2014. The remaining USU$250,000 would be placed in a fund for the department to respond to environmental emergencies.

The spill originated in North Carolina but affected areas in Virginia, too, coating 70 miles of the river in gray sludge. One of the hardest-hit Virginia localities was the city of Danville, where coal ash piled up behind a dam.

The settlement is still subject to approval by the State Water Control Board. – AP