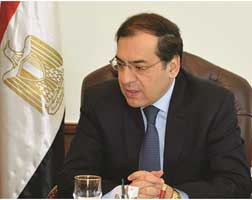 The deal stipulates the import of 45 shipments of LNG by March, up to 5.5 million cubic feet each, while Egypt will have a grace period of six months to pay for the shipments, a local newspaper reported.

In December 2016, Rosneft CEO Igor Sechin said during his visit to Egypt that Rosneft and EGAS were interested in extending cooperation in LNG supplies.