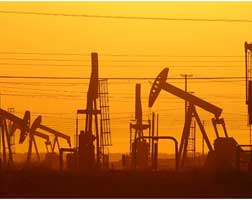 Energy group Ineos is seeking a judicial review of the Scottish government’s ban on onshore unconventional oil and gas development in Scotland, known as “fracking”.

The ban, announced in 2017 because of overwhelming public opposition to the practice, flew in the face of other expert reports which concluded that shale gas could be produced safely, Ineos said.