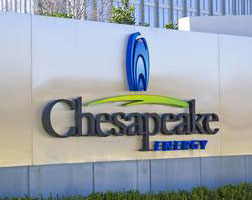 Activist investor Carl Icahn raised his stake in Chesapeake Energy Corp (CHK.N) to almost 11 % even as the company continues to cope with low oil and gas prices.

Icahn will remain the second-largest owner in the company with his increased stake, according to Thomson Reuters data.

Icahn said in February he believed oil prices would continue to decline in the near term.

U.S. oil prices CLc1 have fallen by 50 % since June to below $50 per barrel as growing supplies of oil from shale and oil sands in North America overwhelm weak global demand.