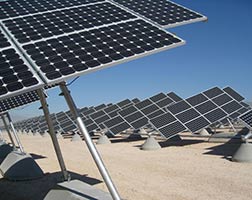 The firm will also become a “self-sustaining and self-generating organization”, the Ministry of New and Renewable Energy said in a press release on Wednesday. SECI will continue to expand its core solar business, including both its upstream and downstream segments.

In line with the transition, the company plans to change its name to Renewable Energy Corporation of India (RECI). The move has already received the green light from prime minister Shri Narendra Modi’s Union Cabinet and will now apply to the country’s Registrar of Companies.

SECI booked its first profit of roughly INR 120 million (USD 1.9m/EUR 1.7m) during the last fiscal year. In 2015, its bottom line is expected to surge to some INR 3 billion. – Seenews.com