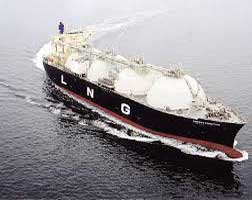 Read: Novatek may team up with Saudi Aramco in Artic-LNG 2

Saudi Aramco, which is not producing LNG, will be tapping its expert from Singapore’s Pavilion Energy Pte Ltd to develop its LNG business, focusing on trading and marketing. The world’s largest oil producer has been eyeing gas assets in Russia, Australia and the US, as well as outlining LNG investments with global partners. Recently Saudi Aramco has taken up discussions with Russian gas giant Novatek on the latter’s Arctic LNG 2 project.