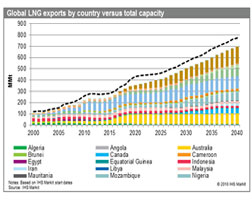 The year 2019 was a record-shattering year for the liquified natural gas (LNG) industry, says a new report by research company IHS Markit. The report, titled 2019: A Year of Records for LNG says that the numerous records are indicative of a sustained growth trend, with global LNG capacity expected to increase by more than 50%: from 283 million metric tonne per annum (MMtpa) in 2015 to 437 MMtpa in 2020. 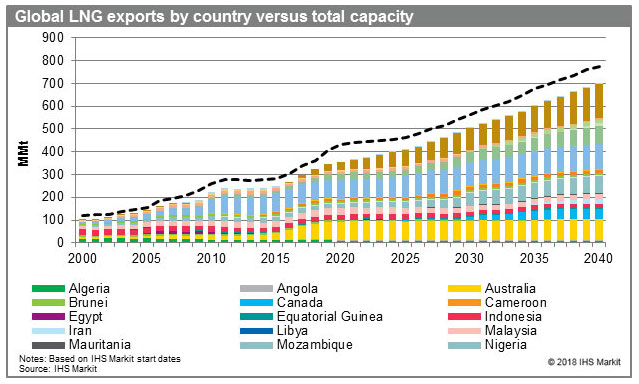 “The ongoing pace of new investment is especially noteworthy considering a market context of weak global prices,” said Michael Stoppard, chief strategist, global gas at IHS Markit. “Not only did LNG grow at an unprecedented rate in 2019, but the industry also laid the foundations for continued strong growth into the middle of the decade.”

Key records set by the LNG industry in 2019 were:

For more information about the report 2019: A Year of Records for LNG or about IHS Markit LNG research services, visit https://ihsmarkit.com/products/LNG-market-outlook-demand-forecast.html.