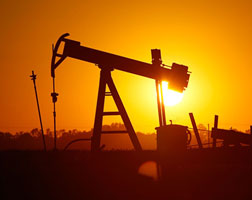 UK Oil & Gas (UKOG), a UK-based oil and gas exploration and production company, has acquired Solo Oil’s 30% interest in the PEDL331 onshore Isle of Wight licence, for a total consideration of £350,000 (approximately EUR402,105). Thus, UKOG now holds an operated 95% direct interest in the licence which contains the Arreton oil discovery and the Arreton South exploration prospect, both of which are planned to be drilled and long term tested next year.