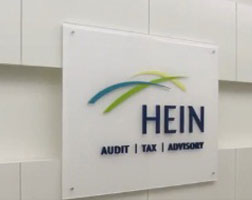 Over the years, the world has become familiar with oil price fluctuations and the impact they have on oil and gas financial reporting. The supply of oil is affected by numerous factors including wars, growing economies, regulations, and new discoveries. In 2014, crude oil prices were cut in half in just a few months. Starting in August, prices began falling and, by year-end, they were at their lowest point in over five years.

The oil price changes in 2014 have created a number of economic conditions that few people could reliably forecast. As energy producers work hard to adjust their business models to this scenario, it’s easy to overlook the impact that these changes may have on 2014 financial statements.