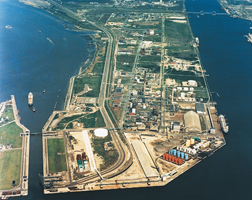 Turbines generated the equivalent of 98% of Scotland’s electricity demand last month, enough to power up to five million homes.

The National Grid demand for the entire month was 1,850,512 MWh, while wind turbines across Scotland generated approximately 1,820,950 MWh.

The data comes from Weather Energy, part of the European EnergizAIR project.s

The best day for energy production during the month was the 23rd of October, where 105,900.94 MWh was generated.

Conversely, the worst day for wind generation in October was the 18th, which saw 18,377.71 MWh

Despite these figures, wind turbines still powered over 60% of households across Scotland.

“That’s why it’s essential that the UK Government unlocks market access for onshore wind at a time when we need to be scaling up electrification of heat and transport.”