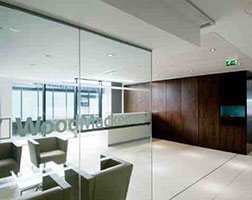 British energy data firm Wood Mackenzie will be bought over by Verisk Analytics Inc for more than 1.85 billion pounds ($2.79 billion), according to a source familiar with the matter.

The deal could be announced as early as Tuesday, the sourcesaid, not wanting to be named because the agreement has not been officially announced.

Representatives for Wood Mackenzie, Verisk and Hellman &Friedman could not immediately be reached for comment.

Sky News’ Mark Kleinman reported on the sale of Wood Mackenzie to Verisk earlier on Monday.

(Corrects headline and first paragraph to 1.85 billion pounds, not 1.8 billion euros, and $2.79 billion, not $1.95 billion; changes to energy data firm from analytics firm)