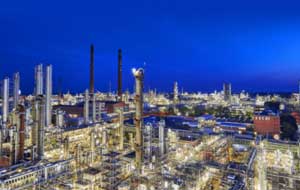 This schedule is said to be earlier than the initial plan of 2022.

The company also plans to start up its new high density polyethylene (HDPE) in Yeosu with a capacity of 500,000 tonnes/year. It also operates a 180,000 tonnes/year polypropylene (PP) plant at the same complex.

The project is a 50-50 joint venture between GS Energy Corp. and Chevron Corp., costing around US$1.9 billion that started construction work in 2019.

Ethylene and propylene are the main feedstocks for the production of polyethylene (PE) and polypropylene (PP), respectively.

Read: GS Caltex to invest in facility for feedstock in South Korea