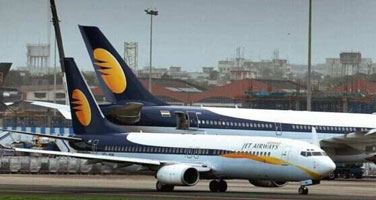 Indian firm ReNew Power, subsidiary of renewable energy company ReNew Energy Global is to set up a green hydrogen plant in the Suez Canal Economic Zone with an investment of US$8 billion. The targeted production will be 20,000 tonnes/year of green hydrogen.

The signing of the framework agreement follows the Memorandum of Understanding (MoU) signed in July this year.

This project is scheduled to be implemented in phases, the first is a pilot phase to produce 20,000 tonnes of green hydrogen, along with derivatives, annually.

On the basis of the framework agreement, ReNew Power will be further undertaking project and site studies in the coming months and is expected to make the final investment decision (FID) over the next 12–16 months.

The pilot phase project is expected to be commissioned in 2026.

ReNew Power has partnered with Elsewedy Electric S.A.E. (Elsewedy), leading integrated energy solutions provider in the Middle East and Africa, which will be the local co-developer for the project.

Sumant Sinha, Chairman/CEO, ReNew, said in the statement, “This framework agreement shows that ReNew Power, with partners such as the government of Egypt, intends to take a pioneering and leadership role in this emerging sector in global efforts to combat climate change.”

ReNew is one of the largest renewable energy independent power producers globally. It develops, builds, owns and operates utility-scale wind energy, solar energy and hydro projects. As of October 10, 2022, ReNew has a gross total portfolio of 13.4 GW of renewable energy projects across India, including commissioned and committed projects.