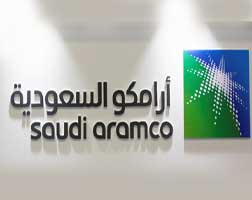 Read: Saudi Aramco expands into US petchem sector with acquisition

The negotiations mark a step forward in South Africa’s plans to add a refinery, which it has been considering for about a decade. The new refinery would reduce the need for refined product imports and cement Saudi Arabia’s dominant position in South Africa’s oil sector. The former already supplies 40% of the crude oil consumed in South Africa.

Meanwhile, South African Energy Minister Jeff Radebe said a location for the refinery and petrochemicals plant would be finalised in the coming weeks. The capacity for the refinery is yet to be determined. The two governments are considering Richard’s Bay in KwaZulu-Natal province, home to South Africa’s major coal export terminal, among potential locations for the refinery.

South Africa has talked about building an extra refinery for a decade, but it has struggled to agree commercial terms with investors.