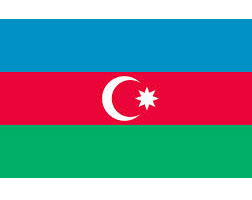 LOS ANGELES – The Southern Gas Corridor and Azerbaijan’s role in European energy security was discussed in the New Mexico state of the US.

He also praised economic importance of these projects. Stressing the great role of BP and SOCAR companies in realisation of the project he said that the investment in the amount of US$45 billion was allocated to the project.