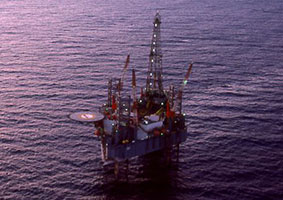 Cal Dive’s  foreign units have not sought bankruptcy protection and will continue to operate outside of any reorganization proceedings, the company said on Tuesday.

Cal Dive has been hurt by the slump in crude prices as oil and gas producers slash their capital spending budgets.

U.S. crude prices have more than halved since June.

“With our current capital structure, we are no longer able to financially withstand the industry downturn,” Chief Executive Quinn Hebert said.

Cal Dive said it would sell non-core assets and reorganize or sell as a going concern its core subsea contracting business.