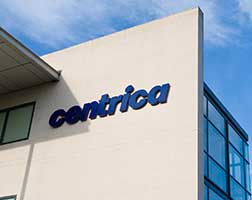 Centrica Britain’s largest energy supplier, said its business was performing in line with guidance after a rise in gas and electricity consumption due to colder-than-average weather over the first quarter in Britain and North America.

The utility’s British gas-fired power plants are continuing to produce less electricity than in previous years as they are expensive to run.

Centrica said it had taken the decision to reduce the maximum output from its South Humber gas plant until March 2017, on top of closing down it Killingholme station.

The firm’s oil and gas exploration and production unit is on track to make savings of 100 million pounds (US$152 million) by 2016, Centrica said, targeting a full-year output of around 75 million barrels of oil equivalent in 2015. – Reuters