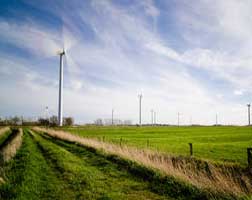 Investment firm ECP has completed its first Continuation Fund with US$1.2 billion, and the acquisition of 50% interest held by ECP’s third fund, ECP III, in Terra-Gen, a New York-headquartered renewable energy developer and operator. ECP previously sold a 50% stake in Terra-Gen to First Sentier Investors. The transaction will provide additional capital to support Terra-Gen’s next phase of growth.

Terra-Gen was established in August 2007 and acquired by ECP in 2015. It currently operates more than 1,600 MW of facilities and has more than 3,000 MW of projects under advanced development, including the Edwards Sanborn solar + storage project, the largest project of its kind in North America.