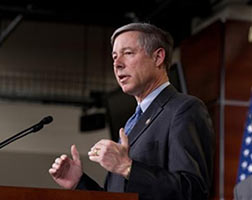 The gas prices in the Twin Cities area jumped 30 to 40 % recently. It is being blamed on the closing down of a large Indiana oil refinery.

Patrick DeHaan, senior petroleum analyst with GasBuddy.com, said BP’s refinery in Whiting, Ind., had problems with its largest crude distillation unit, which handled more than half the facility’s capacity. The refinery is the seventh largest in the U.S. and the biggest in the Midwest, according to the U.S. Energy Information Administration’s website.

Gas prices — at least in the Minneapolis-St. Paul metro area — started to fall Friday, though. GasBuddy said the lowest price found was $2.44 at several spots in Hastings. The highest was $2.89 at stations in Minneapolis, Minnetonka and South St. Paul.