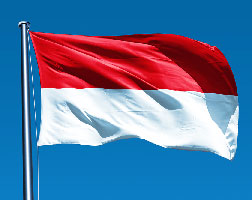 Energy minister Sudriman Said announced that Indonesia will be an associate member of of the Organisation of Petroleum Exporting Countries (OPEC) and a a member of the International Energy Agency (IEA).

Indonesia, along with China and Mexico, will be declared an associate member in the OPEC meeting in Paris in November.

“Our engagement with Opec, IEA and others is important,” Said told Reuters, adding that the role would mean Indonesia would be more involved in international diplomacy and “form a bridge between oil producers and consumers.”