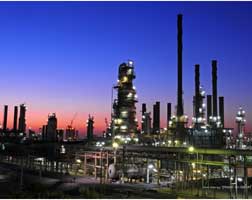 A Kuwaiti oil refiner firm is set to receive US$1 billion in funding from the Japan Bank for International Cooperation (JBIC) along with Japanese mega-banks and a major British financial firm.

The Japanese public and commercial lenders hope that the concerted loans, the first foreign funds to be procured by KNPC, will strengthen Japan’s economic ties with Kuwait and help Japanese companies win orders for large-scale infrastructure development projects that the oil-rich Middle East country is expected to launch in the future, the sources said.