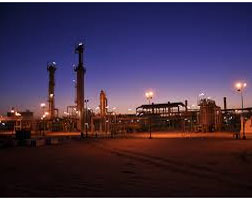 Previously, more than 50,000 barrels per day (bpd) in a Wintershall concession had been shut in by a blockade since November.

Two wells started pumping on Sunday and production was expected to reach around 55,000 bpd by Monday, according to a source familiar with the matter.