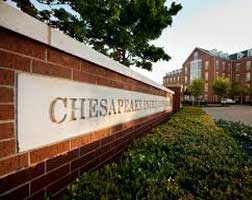 Falling energy prices have caused a $4.02 billion write-down of some of Chesapeake Energy Corp’s properties.

This is following the decrease of oil price to less than US$50 a barrel.

Amid the swoon in oil prices, Chesapeake has reduced rig operations and cut capital expenditures after failing to offset the plunge with higher production.