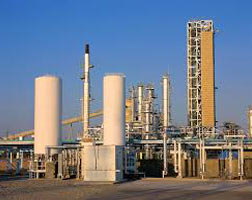 Miner Ma’aden, another blue chip which has been hit hard in the market’s retreat, fell 1.5 %.

But Saudi Ground Services, which listed last Thursday after an initial public offer at a price of 50 riyals per share, climbed 7.5 % to 71.50 riyals. It was the most heavily traded Saudi stock. On Monday, SICO started it with a buy rating and a target price of 74 riyals.

Fourteen % of funds expected to raise equity allocations to Saudi Arabia in the next three months and 27 % to reduce them. – Reuters