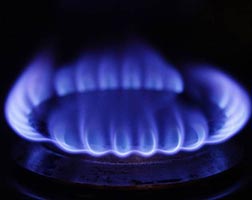 The UK-based energy regulator Office of Gas and Electricity Markets (Ofgem) has been strongly criticised for failing to ensure gas and electricity customers are getting the best value for money.

The cross-party Energy and Climate Change Committee has delved into the “network costs” for transporting gas and electricity from the grid to the home, which make up 23 % of an average household’s total energy bill.

It found that, while the government had introduced price caps in a bid to keep down energy distribution costs, they were set far too high and required too little in the way of performance targets from the network operators.

Furthermore, a warning by Ofgem that it would take eight years to determine the effectiveness of the new system was not good enough, the committee concluded.

Energy distribution in the UK is dominated by a few regional providers that take power from the National Grid’s network. “Ofgem must get its act together and scrutinise their near-monopolies more effectively,” said committee chairman Tim Yeo.