Oil and gas producers are still raising debt after the slump in the oil price, but it helps a lot if they’ve got an investment grade rating.

Companies with an investment grade rating have raised 88 per cent of all the debt oil and gas companies have issued this year, according to data provider Dealogic. That’s the highest proportion since 2009. 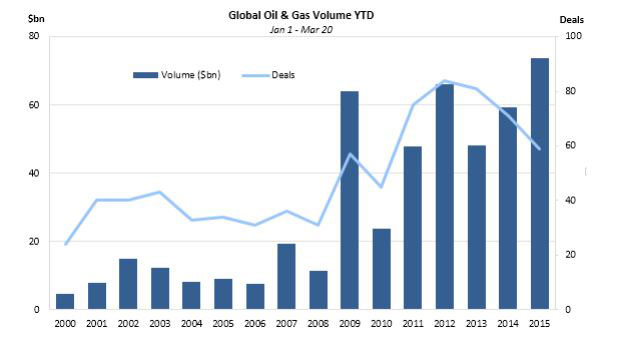 The 54 per cent tumble in WTI, the US oil benchmark, since late June has strained the finances of highly leveraged producers and hurt the ability of those companies without an investment grade to raise debt.

However, the overall volume of debt raised globally by oil and gas companies in 2015 is 25 per cent higher from a year ago at almost $74bn, according to Dealogic.

WTI was little changed at $46.66 in mid-afternoon trading in New York.