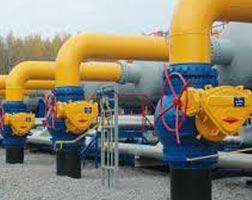 “There is no pressing need for buying gas from Russia, thus we will suspend purchases,” Demchyshyn told a press conference in Kiev.

The minister explained that starting from next month Kiev will temporarily replace gas imported from Russia with cheaper fuel purchased on the European spot market.

Demchyshyn also voiced his hope that in mid-April Kiev and Moscow will reach a new gas deal, which would cover Russian gas supplies to Ukraine until the summer of 2016.

Currently, Ukraine is importing gas from Russia under a “winter package” reached between the two sides last October, which expires on March 31.