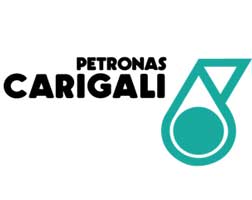 Petronas Carigali Sdn Bhd was fined RM50,000 after found guilty here today for failing to secure a safe work system which had caused the death of a worker three years ago.

In a press statement issued by Department of Occupational, Safety and Health, the company was found to have committed an offence under 15(1) of the Occupational Safety and Health Act 1994 for failing to provide a safe work system for the work to remove and install grating at its Onshore Gas Terminal, Kerteh, Kemaman, Terengganu, which had contributed to a fatal accident which claimed the life of Md Noor Yusof on March 13, 2014.