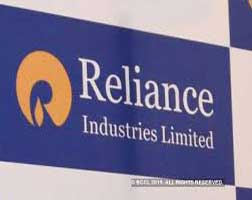 “The sheer size and interconnectedness of the project will allow the overall complex to operate on a much lower cost basis, as it will be able to capitalise on significant efficiency gains, reduce logistics costs and overheads, ensure feedstock security and maximise product revenues.

“The crude feedstock for the project is likely to be supplied by Aramco, who have a 20% stake in Reliance’s refining and chemicals business,” he added.

“This is a bold move to secure crude market share and counter stagnating demand into transportation fuels, with petrochemicals expected to be the fastest growing oil demand sector through 2040,” he concluded.