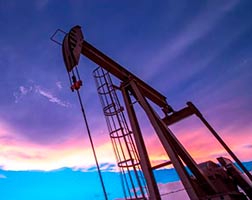 Resolute Energy Corp. of Denver will sell certain non-core assets in west Texas to an unidentified buyer for $42 million.

The company (NYSE: REN) on Monday announced a definitive agreement’s in place, with the deal expected to close by May 1. Resolute Energy said the assets are “operated and non-operated properties primarily located in Howard County, Texas.”

Resolute Energy said the proceeds will be used to reduce its debt.

The company also announced the resignations of two board members William Cunningham and Robert Swartz. Both joined the board in 2009. – Bizjournals.com