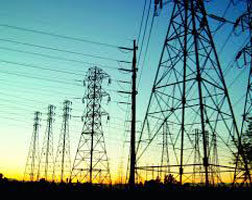 Sentinel, the copper processing arm by Canada’s Firs Quantum Mineral have been shut down after Zambia cut its electricity supply by 24 %.

“Sentinel process plant has been closed since July 27, 2015. Various options to alleviate the effect on production are being evaluated,” First Quantum said in second quarter results late on Wednesday.

“Agreement has been reached to redirect the majority of Sentinel’s power allocation to enable Kansanshi to operate close to full capacity, while delaying the ramp-up at Sentinel.”