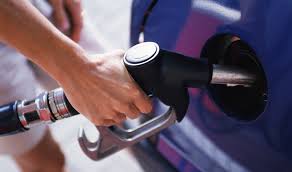 Ukraine is planning to import natural gas from Romania in order to diversify its supplies, according to a Ukrainian official source.

According to Ihor Prokopiv, the president of Ukraine’s gas transport monopoly Ukrtransgaz,Romania was likely to have up to 2 billion cu m of free gas available for exports in 2016.

Ukraine, which gets gas from Russia, also buys gas from the European Union in a bid to reduce bills and lessen its energy dependence on Moscow.

Kiev now buys 50% of its imported gas from Slovakia, Poland and Hungary, the rest is supplied by Russia, according to Ukrtransgaz data.

Romania already exports its gas to Moldova, Ukraine’s south-western neighbour. The pipeline that links the Romanian and Moldovan gas transport systems has the capacity to pump up to 1.5 billion cubic metres of gas per year.

Ukraine signed an interim deal in April for lower-priced gas from Russia for the next three months.