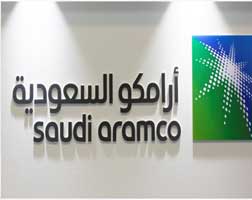 Upon closing, Aramco will receive an estimated US$12.4 billion.  As part of the transaction, a newly-formed entity, Aramco Oil Pipelines Company, where Aramco will hold a 51% majority stake and the EIG-led consortium will hold a 49% stake, is to lease usage rights of Aramco’s stabilised crude oil pipeline network over a 25-year period. In return, Aramco Oil Pipelines Company will receive a tariff payable by Aramco for the stabilised crude oil that flows through the network, backed by minimum volume commitments.

Aramco will continue to retain full ownership and operational control of its stabilised crude oil pipeline network. The transaction will not impose any restrictions on Aramco’s actual crude oil production volumes that are subject to production decisions issued by the Kingdom