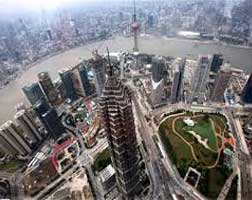 China consumed 472.3 billion kilowatt-hours (kWh) of electricity in June, up 1.8 % from the previous year, figures from the country’s National Energy Administration showed on Wednesday.

The year-on-year growth rates have been recovering steadily since March, when consumption fell 2.2 % and total power generation dropped by its biggest margin since 2008.

According to data from the National Bureau of Statistics on Wednesday, China produced 474.5 billion kWh of power in June, up 0.5 % compared to the same period last year, but thermal power generation fell 5.8 % to 336.3 billion kWh as grids switched to cleaner hydropower.

Average utilisation rates at thermal power plants have fallen by 217 hours in the first six months of the year, the NEA said.

Following is a breakdown of China’s power consumption and other data for June, posted on the administration’s website (www.nea.gov.cn). – Reuters