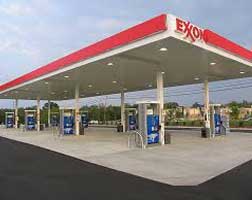 Producer confirmation of the nominations was unavailable immediately.

The nominations are void of any discounts or adders that producers might include, sources said.

The other two producers who nominate for contracts — TPC Group and LyondellBasell — had yet to nominate, sources said.

Market expectations on the June contract was for an increase of at least 5 cents/lb due to tight supply and higher spot pricing.

US spot butadiene was last assessed Friday at 46 cents/lb CIF US Gulf Coast.