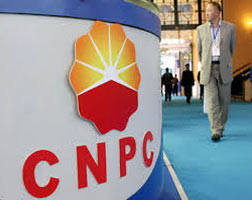 SHANGHAI – ggest energy companies, the firms said in separate statements, as speculation mounts over reforms to the oil industry.

China’s Communist Party controls the management of the country’s major state-owned enterprises with power to shuffle their heads at will.

Industry giant China National Petroleum Corp. (CNPC) said in a statement that chairman Zhou Jiping had stepped down due to age, to be replaced by Wang Yilin, previously head of offshore oil firm CNOOC.

CNOOC – which is known internationally for its multi-billion-dollar acquisition of Canada’s Nexen – said its president had been promoted to fill Wang’s post. – AFP