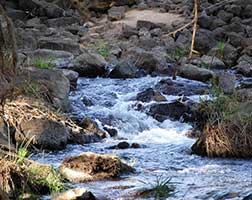 Philippines’ Aboitiz Power Corp confirmed on Monday that it planned to develop four to five hydropower projects with an average capacity of at least 25 MW.

The power generation and distribution company is to develop the schemes through its subsidiaries in the Hedcor group. The projects are still in the pre-development phase, Aboitiz noted in a stock exchange statement in response to a local media article.

Hedcor — which now operates 22 hydropower facilities — is on track with the construction of the 68-MW project in Bukidnon, Faelnar was also cited as saying. – SeeNews Renewables