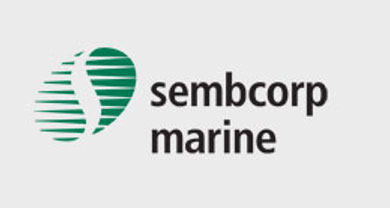 Singapore-based Sembcorp Marine, through its wholly-owned subsidiary, Sembcorp Marine Offshore Platforms (SMOP), has entered into an Engineering, Procurement, Construction, and Installation (‘EPCI’) contract with a major energy company for a gas topsides project in Australia.

Work on the gas topsides project is expected to take up to four years.

Sembcorp Marine did not reveal the client – however, sources speculate the deal to be for Shell’s Crux natural gas project, which reached a final investment decision in May this year.

Sembcorp Marine did not provide further details on the project. The value of the EPCI contract was also not disclosed.

Sembcorp Marine delivered the world’s first eight-generation drillship to Transocean last month, and won its first order to build a wind turbine installation vessel (WTIV) for Maersk Supply Service in March this year. The WTIV will be chartered by Empire Offshore Wind and used for the installation of 15-megawatt Vestas wind turbines at the Empire Wind offshore wind project in the US.