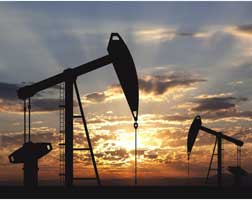 The US exported an average of 520,000 barrels of crude oil per day in 2016, which is 12% or 55,000 barrels more than what the country is exporting in 2015,despite a slowdown in domestic crude oil production, the US Energy Information Administration (EIA) recently reported.

Following the removal of restrictions on US crude oil exports in December 2015, the US exported crude oil to 26 different countries in 2016, compared with 10 countries the previous year, the EIA said.