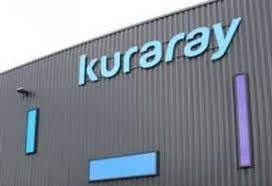 US-based Origin Materials and Japanese materials firm Kuraray have announced a strategic partnership to commercialize carbon-negative materials for polymer applications. The arrangement includes a capacity reservation agreement under which Kuraray will purchase carbon-negative plastics, including PET and PA, and carbon-negative precursors such as purified terephthalic acid (PTA).

The last several months have seen a series of partnerships announced between Origin, which is developing a platform of materials produced from biomass, and companies looking for ways to reduce their carbon footprint. These companies include Mitsubishi Chemical, which is focusing on carbon black for tires; Minafin, on specialty chemicals; Kolon Industries, on polyethylene furanoate (PEF) for automotive applications; and Mitsui, on PEF and PET. Both Kolon and Mitsui have also signed multiyear capacity reservation agreements.