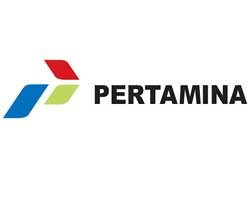 The government of Indonesia is considering offering an additional split to energy giant Pertamina in order to kickstart the gross split scheme in some of its oil and gas projects.

Pertamina was mandated by the government to take over eight expired oil and gas blocks and operate them using a gross split scheme next year.

However, according to Pertamina’s assessment, a gross split scheme is only possible for seven of the blocks, while the other one, the East Kalimantan block, is too costly for such a mechanism.

Some of the seven blocks still need further support from the government in the form of an additional 5 percent split, the company claims.

“Some of the blocks need it [the additional split] and we will consider providing it,” Energy and Mineral Resources deputy minister Arcandra Tahar told reporters in Jakarta on Wednesday.

Under the gross split scheme, contractors are responsible for paying the costs of exploration and production, instead of having these costs reimbursed by the government like in previous cost recovery mechanisms.