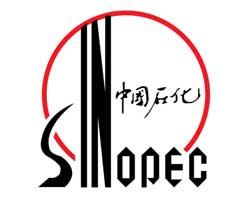 The Russian government has approved participation of China’s Sinopec company in a large-scale petrochemical project, in line with Moscow’s plans to forge closer ties with Beijing.

Sinopec is set to take a 40% stake in the complex.

Sibur has said it could turn to Russia’s National Wealth Fund to help finance the project.

Chinese companies have been actively participating in Russia’s projects, including in production of oil and gas, amid Moscow’s pivot to Asia in times of strained relations with the West over number of issues such as Ukrainian crisis.