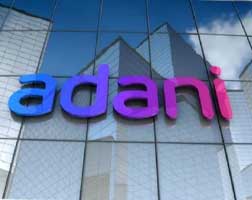 The company also intends to establish a vinyl chloride monomer (VCM) feedstock plant to produce PVC, with a capacity of 2 million tonnes/year.

For this mega project, about 3.1 million tonnes/year of feedstock coal will be used which will be mainly sourced from Australia, Russia and other countries. The company has plans to bring the project on stream within four years of receiving all the necessary approvals.

The company adds that it will provide a source for PVC as India currently imports more than 50% of its PVC requirements and these imports are expected to rise further with no recent new capacity additions. The proposed project will also help to reduce import dependence for polymers by promoting domestic production, concludes the company.

Read: BASF to partner with Adani for acrylics project in India