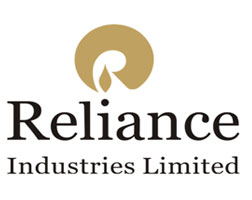 The group owned by billionaire Mukesh Ambani emerged as one of the key buyers of cheaper Russian crude after some Western buyers shunned it following Moscow’s invasion of Ukraine in late February.

This also led to Reliance’s boosted fuel exports, especially to European countries grappling with shortages due to the sanctions on Russian oil.

Refining margins for diesel, petrol, and jet fuel in Asia hit a record high this past June.

Reliance, which produces gas from a block in the country’s east coast, said it also benefited from a revision in local prices and expects higher local prices from October.